Wondering what to do at Big Bear Lake next weekend? It is that time of year…the Big Bear Lake International Film Festival is here, and the list of films to see, directors, actors, events, and workshops is as impressive as ever. For one weekend, our haven in the Southern California mountains becomes a place to meet some up and coming independent film makers and stars both new and old. This year marks the first year of the 2012 Film Camp, where students have the opportunity to learn more about film from veterans of the industry and experience the weekend as VIPs. Do you have your plans set for the weekend of September 14th – 16th, 2012?

What to see at the Big Bear Lake International Film Festival?

Starring Mircea Monroe, Jace Mclean, and Richard Riehle. A wild Hollywood actress retreats to a small New Hampshire town for a few days of rest. When she is found by a local police officer sleeping in her car, they start to find that the things that make them so different also bring them together.

Starring Jed Rees and Jon Huck. Two garbage men, who are used to just picking up the trash of the stars, find out what it is like to live in the same spotlight when they find a discarded Oscar. They struggle with their new found fame, showing the reality and absurdity of our celebrity culture.

Starring Paul Gordon, Jonny Mars, and Chris Doubek. Can you build a business on a small budget and a dream? Bill, a poet at heart, puts all he has (and a little from the bank) into an all-organic food stand, but has to contend with doing what it takes to create a profit.

Starring Jessica Choi, Geunsup Han, and  Hyeon-sang Kwon. Mu Young is a student film maker with a dream…to make a zombie melodrama. When he is given the funds to make his film by a visiting film maker, Young learns that making a movie is not something you can do alone.

Starring Megli Micek, Lundon Boyd, Luke Jones, and Melody Melendez.  Nine-year-old Eve, a product of neglectful foster care, and Dave, a thirty year old who has not yet become an adult, take a cross country journey with different agendas. Eve is searching for her brother, while Dave is fleeing from cops, robbers, and his past.

Starring Kenny Stevenson, Dorien Davies, and Shane Elliot. Neal has been getting over a huge break up by rebounding off anyone he can find on the Internet, setting up dates with people in the “Missed Connections” section of an internet site. That is when he finds Jane, a woman that may be just as devious as he is.

Starring Timothy Bottoms, Jill Jaress, and Jamie Myers. Six people’s lives change when Annie and Chad wake up in a strange apartment, neither remembering how they got there, since neither one of them live in that apartment.  It is going to take a comedic cast of characters to find out how they got there, and more importantly, how to get out.

Starring Chaske Spencer, Q’orianka Kilcher, and Tyler Christopher. When Wesley, a successful author who sold out his family in a “fictional” story, finds out that his mother was admitted to the ICU, he returns home. The mother was the center of this family; can they come together as a family after drifting apart for so long?

Starring Toby Hemingway, Scout Taylor Compton, Josh Pence, and Cody Longo. Brennan Marley is a drifter, just looking for a place to call home. He becomes a border at the Henderson family home, seeking to eventually displace their son who is away at college. He pushes the family to the breaking point in this psychological thriller.

Starring Ramsess Letrado and Denisse Bon. Miguel Rodriguez and his mother are brought illegally into the United States, hoping to stay here and make a life there. The journey goes wrong, and the two now have to adjust to a different path.

This is only a list of the feature films you can see at the festival. There is also a selection of short films, documentaries, and high school films. You can buy your tickets to all the events beforehand, and of course make sure you have a comfortable, lakeside place to stay within walking distance. We look forward to seeing you and all the stars for the gala weekend, or any weekend, at Big Bear Lake! 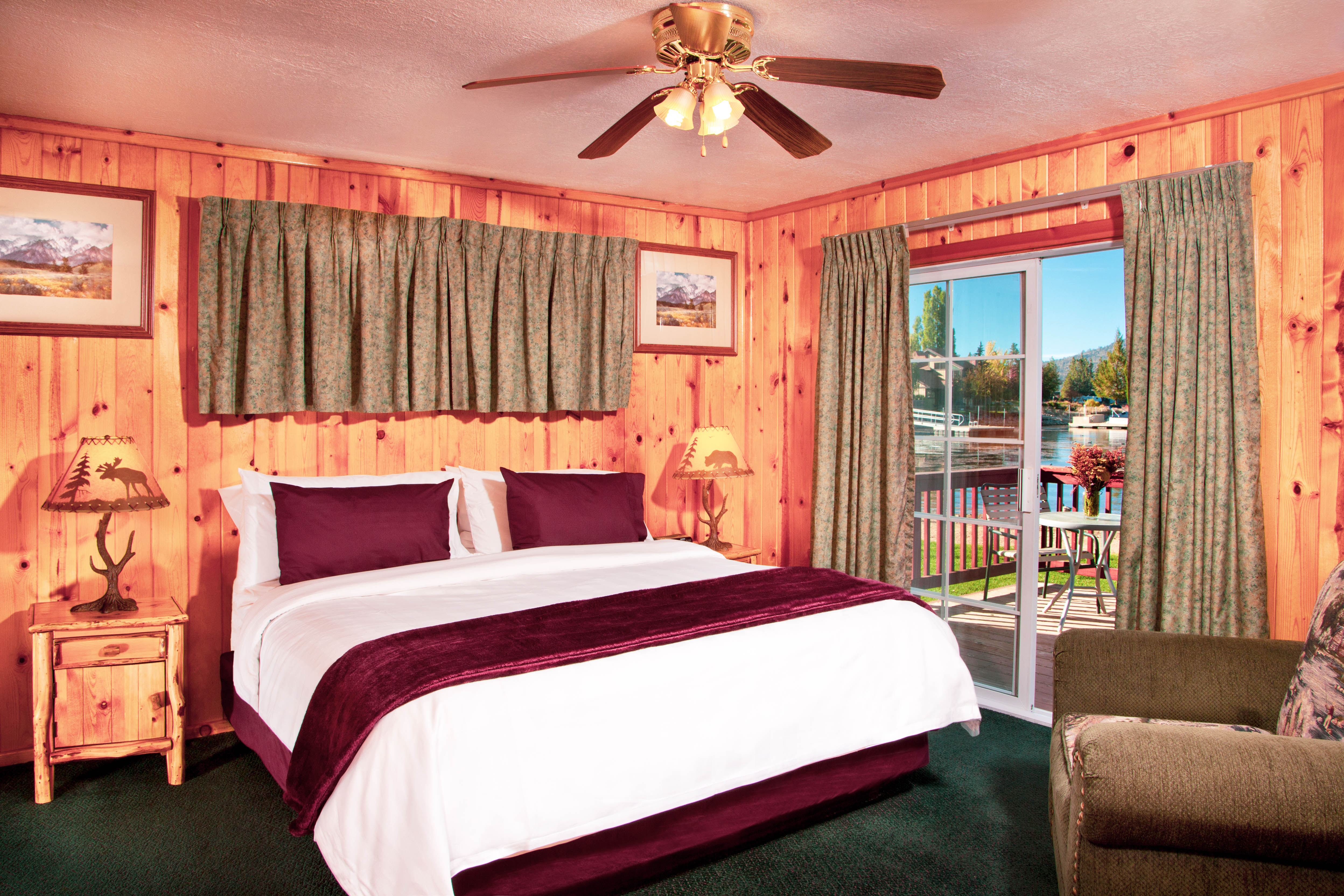